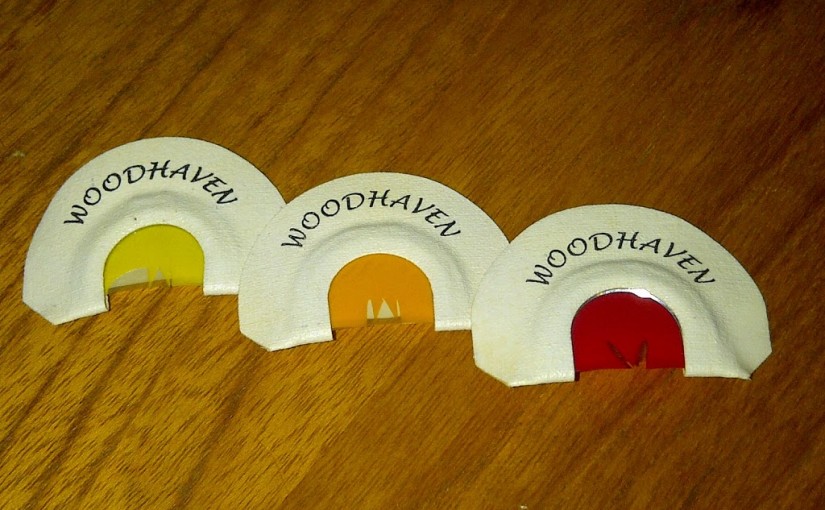 I received an email earlier this week from a turkey hunter who was looking to get some new mouth calls, and they had read an earlier post where I had mentioned that I now owned some Woodhaven mouth calls.  They reminded me (politely) that I had promised a more in-depth review of the product which as of this week was undelivered.